KUWAIT CITY, Oct 20 : The Ministry of Public Works said 5 cases of cheating were detected during the test which was held at the Kuwait University on Oct 16, to fill the vacant supervisory positions in the ministry, reports Al-Jarida daily. The sources told the daily, the university will send an official letter with the names of those caught cheating to take legal action against them.

According to sources these people used their phones to take a picture of the questions and sent it their friends and they received answers via the headphones which were somehow not visible to supervisors. The Public Works Ministry had conducted tests for about 300 candidates to fill supervisory positions in coordination with the College of Engineering and Petroleum at the Kuwait University, Sabah Al-Salem University City. 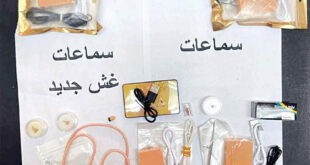 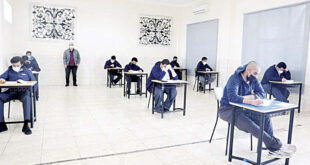 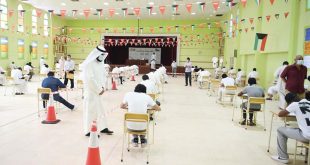 This post has been read 16088 times! PCR swabs before test to ensure safety KUWAIT …