Lebanon has 15 days to raise the number of its laboratory tests to reach the general global average of 15,000 tests per one million people, he told a press conference attended by a WHO representative.

In spite of not registering a single case a day ago for the first time since the virus emerged, the Minister said that this was not enough for the government to alter its current position as the nation awaits the return of nationals abroad.

For her part, WHO representative Dr. Iman Shankiti praised Kuwait’s “generous contribution” to the organisation, allowing it to conduct 100,000 laboratory tests across Lebanon on the road to reaching the intended average.

Lebanon, which has so far reported 682 confirmed cases of the virus and 22 related deaths, extended its land, air and maritime lockdown and partial curfew until Sunday.(KUNA) 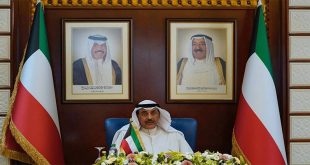 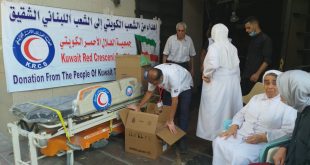 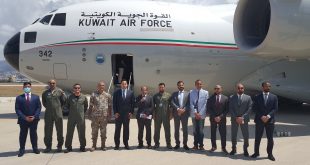 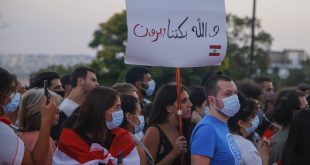 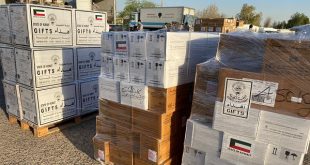