MUSCAT, Nov 7, (KUNA): Asia’s swimming federation (AASF) has chosen Kuwait’s Hussain Al-Musallam as the region’s candidate to contest upcoming elections to determine the new chief of swimming’s world governing body, FINA. “We have created history today by taking the first step towards our next journey,” Al- Musallam, who serves as FINA’s first vicepresident, said after winning the Muscatbased body’s general congress elections. He promised a “cohesive Asian unit” in dealing with the challenges that lie ahead, saying that swimmings world governing body would emerge stronger in the face of adversity amid the coronavirus pandemic.

Asia has given birth to some of the world’s most standout athletes, Al-Musallam went on to say, citing the “unfathomable success” they had managed to attain in recent years. The Kuwaiti government has thrown its weight behind the sexagenarian’s campaign ahead of FINA’s elections slated for June of next year, seeing him as the frontrunner to succeed Julio Maglione. 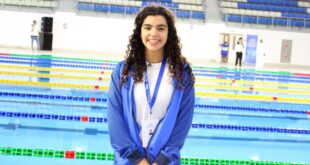 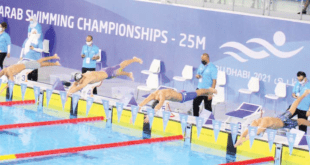 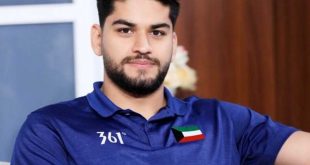 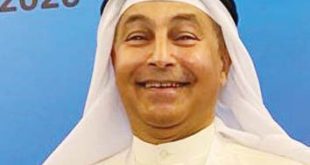 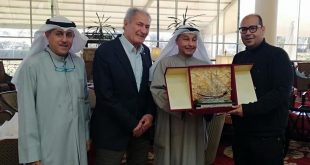