KUWAIT CITY, Aug 20: The Juvenile Misdemeanor Court sentenced a Kuwaiti youth to threeyear imprisonment for killing eight individuals and injuring one after running over them with his vehicle in Kabad area.

According to the case file, the incident occurred during the month of Ramadan when a collision occurred between three 4X4 vehicles. When people gathered to provide support, the accused did not see them and he hit and ran over them with his car. Eight of the victims (three citizens, three Saudi nationals, one Bedoun and one unidentified person) passed away and one individual was injured.

When the Operations Room of Ministry of Interior received information about the accident, securitymen from Kabad Police Station and paramedics rushed to the location. The injured victim was referred to Farwaniya Hospital for treatment, and the corpses of the remaining victims were referred to the Forensics Department. 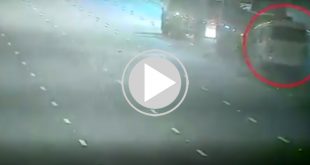 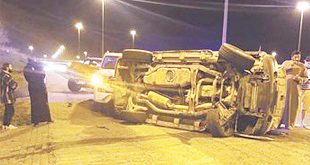 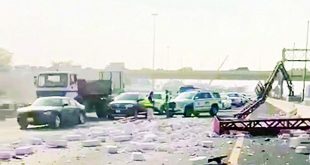 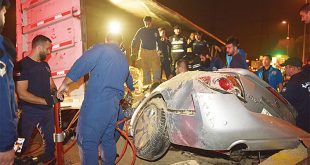 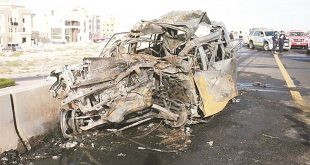