Kuwaiti woman working for police station insulted by an compatriot

KUWAIT CITY, Dec 2: An unidentified Kuwaiti woman working for a government establishment filed a complaint with the Zahra Police Station accusing an unidentified compatriot of insulting her while on duty, the man was summoned for interrogation and he filed a counter claim accusing the employee of insulting him, reports Al-Rai daily.

She also claimed the man took her picture with his cell phone. However, the woman added, the man was angry because his transaction was delayed by a co-worker and poured his anger on her. A case of insulting a public official on duty has been filed against the citizen. Both parties have been referred for investigation 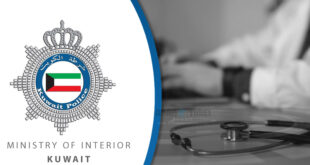 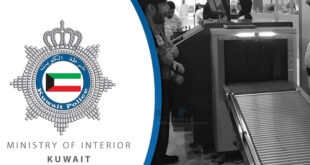