KUWAIT CITY, Nov 24: A Kuwaiti woman, whose identity has not been given, has filed a case against an unidentified young man accusing him of harassing her, reports Al-Rai daily. In her complaint to the Hawalli Police Station, the woman said the suspect followed her wherever she went and tried to convince her to befriend him and started flirting with her. She added, when she decided to file a complaint against him at the police station, he continued to follow her and when she entered the police station, he escaped from sight. The complainant has provided security men with plate numbers of the defendant’s car. 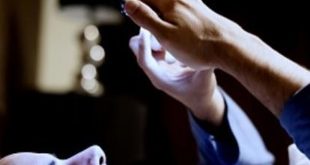 Boss sexually harassing me .. what should I do?

Followup on sexual harassment case between a professor and a student

This post has been read 34817 times! KUWAIT CITY, Nov 14: The Criminal Court adjourned …