KUWAIT CITY, Feb 13: The Kuwait International Airport securitymen seized an unidentified Kuwaiti and rushed him to the Farwaniya Hospital after he allegedly pulled out a sachet from his pocket and swallowed it, which later turned out to be shabu, reports Al-Rai daily.

According to the security sources the Kuwaiti was seen loitering around the shopping and restaurants area at the airport and his behavior and actions said he was abnormal.

When police confronted him to know what was going on, he spoke in a loud voice and sensing arrest, he swallowed a sachet of ‘something’. He was rushed to the intensive care unit of the hospital. The daily did not give more details except for saying a case of suicide has been filed against him. 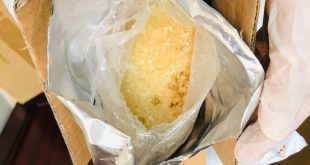 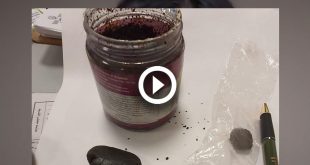 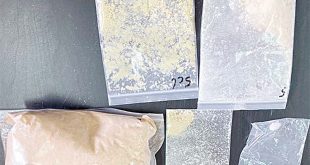