Hamad Al-Nemshan won the silver medal in the ten-meter air pistol competition against the Saudi Atallah Al-Enezi who took the gold trophy. Mohammad Al-Ameri, also of Saudi Arabia, took the bronze medal in this game.

The other silver medal for Kuwait was grabbed in the teams’ competition in which the Saudis took the gold one and the Omanis grabbed the bronze medal.

The Kuwaiti team has totally won four silver and a single bronze medals in this tournament, held in Sharjah. The championship that kicked off Dec 20 grouped shooters from Kuwait, Bahrain, Egypt, Oman, Saudi Arabia, Iraq, Sudan, Syria and the host country, the United Arab Emirates (UAE). 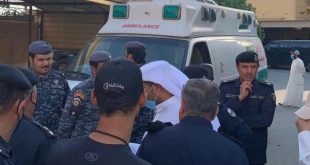 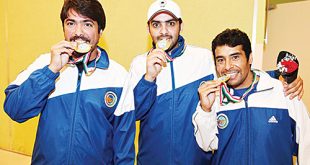 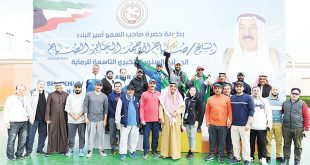 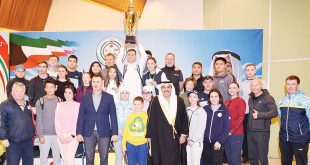 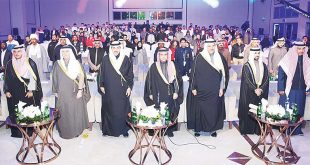