KUWAIT CITY, Dec 15: Police are looking for an unidentified Kuwaiti who had allegedly entered His Highness’ Reserve, reports Al-Anba daily.

According to the security sources when police confronted the suspect in Subbiya, he collided his vehicle with the police patrol and escaped on foot leaving behind his car. The car has been impounded and towed to the police garage.

Several charges have been filed against him including entering a restricted area, escaping from the law and damaging state property. According to security sources there was another person seen in the area. Police are looking for both men. 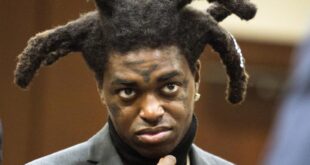