KUWAIT CITY, March 1: One Kuwaiti died and another was injured following a tragic traffic accident on Road No. 278 in Khairan recently, reports Al-Anba daily. The daily did not give more details. Meanwhile, the remains of an unidentified four-year-old Egyptian girl have been referred to Forensics, reports Al-Rai daily. She died after she was run over by a Lebanese motorist. Police are investigating the accident 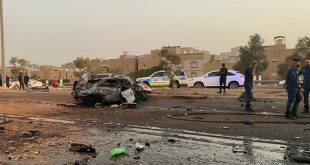 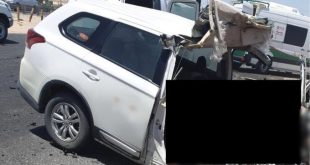 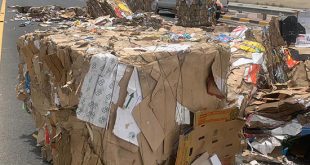 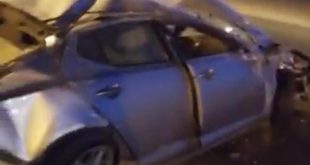 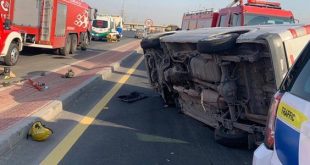