KUWAIT CITY, Oct 11: In its latest report, the Institute of International Finance said the Kuwaiti economy is expected to grow to 7 percent this year on the back of a 10 percent increase in oil production, with the current account surplus likely to widen mainly due to the rise in oil exports, reports Al-Rai daily. As for the fiscal deficit, excluding investment income, the Institute of International Finance (IIF) expected it to turn into a surplus equal to 8.3 percent of GDP. It also expected that Kuwait’s nominal GDP would reach $170.6 billion this year and 166.8 billion in 2023.

According to IIF estimates, inflation will rise to an average of 3.7 percent in 2022, to decrease to 2.3 percent next year, and the current account balance is expected to reach $52.6 billion this year and 41.4 billion in 2023, with a decrease in foreign assets.

The institute pointed out that the foreign assets managed by the “Kuwait Investment Authority” will remain enormous, reaching 678 billion dollars in 2022, which is equivalent to 400 percent of the gross domestic product, despite the big losses in global equity investments. He stated that the Kuwaiti banking system still enjoys good capitalization and liquidity thanks to the skillful supervisory supervision of the Central Bank of Kuwait and strong financial reserves. On the other hand, the report indicated that labor shortages, delays in shipping, and restrictions imposed on public bodies led to delays in the payment cycle of major government projects, which in turn led to continued weak investment in infrastructure. 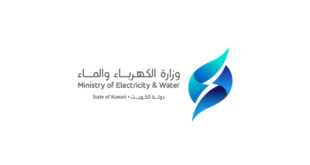 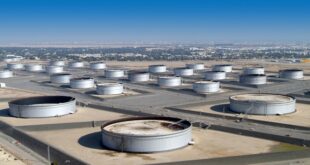 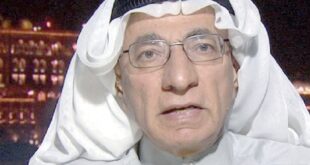