DUBAI, Nov 28, (KUNA): Kuwait Consul General in Dubai Thyab Al-Rashidi said Tuesday the sisterly ties between his country and the United Arab Emirates is growing day after day thanks to the support of their leaders.

The second Kuwait-UAE forum, being organized by Kuwait Consulate during the celebrations marking the UAE 47th National Day, materializes the exemplary relationship between both countries, he said in a speech to the gathering.

Al-Rashidi noted that the timing of the event is chosen in synchronization with this year’s celebrations themed “Zayed’s year” to pay homage to the late leader of the UAE Sheikh Zayed bin Sultan Al Nahyan who promoted peace, tolerance and coexistence inside and outside his country.

He congratulated the UAE on its national day and thanked the UAE government bodies for contributing to the organization of the forum. 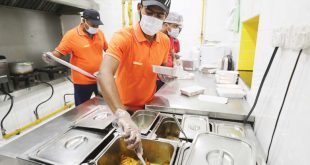 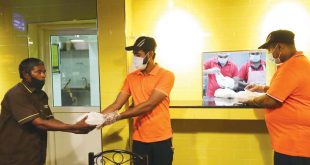