KUWAIT CITY, Sept 16: Kuwait and Kazma clubs qualified for the semi-finals of the Federation Cup Basketball Championship for the sports season (2019/2020), after defeating their counterparts Al-Sulaibikhat and Al-Shabab respectively in the quarter-final matches of the tournament that was held on Wednesday evening.

The defending champion Kuwait managed to settle their match that took place in the Kuwait Club stadium in front of Al-Sulaibikhat very easily, with a difference of more than 100 points with a score of (138/37) after they imposed their absolute dominance due to their players and their great experience.

In the second match, which was held in the same stadium, Kazma also found no difficulty in overcoming their youth competitor after he dominated most of the match, ending it with a comfortable score (93/68), to hit a date with the defending champion in the semi-final next Sunday.

The quarter-final matches of the tournament will be completed tomorrow, Thursday, with two matches at the Kuwait Club hall, first match will be Qadisiyah with Burgan, while the second will be played by Yarmouk with Al Qurain, the two semi-final winners will meet next Sunday (KUNA) 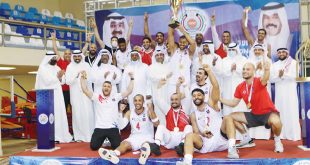 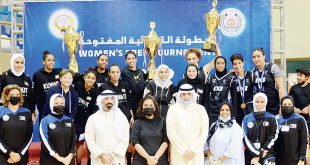 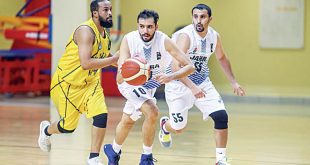 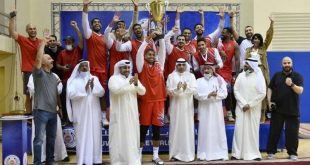 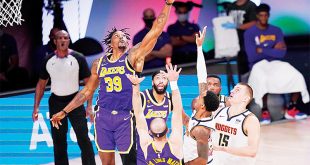 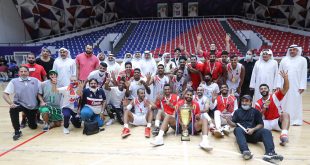 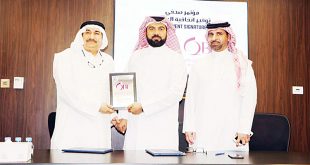