KUWAIT CITY, Dec 8: Kuwait, along with its brothers in the Kingdom of Saudi Arabia and the United Arab Emirates, have succeeded in leading the Organization of Petroleum Exporting Countries (OPEC) and its allies (OPEC +) to agree to an additional reduction of oil production by 500,000 barrels during the meetings that took place last Friday in the Austrian capital (Vienna), reports Al-Anba daily.

The Kuwaiti Minister of Oil, Dr Khaled Al-Fadil said the success of Kuwait, Saudi Arabia and the UAE in leading the production cut is considered one of the most important results of the (OPEC) meeting to reduce oil production by half a million barrels per day to stabilize the markets.

It is noteworthy that the OPEC members and its partners, including Russia, announced after the meeting of OPEC countries and their allies (OPEC+) to further reduce production to an additional 500,000 barrels per day to support oil prices.

The meeting was attended by the Saudi Minister of Energy Prince Abdulaziz bin Salman Al Saud, UAE Minister of Energy and Industry Suhail Muhammad Al Mazrouei and Al-Fadil to lead the organization’s efforts to enhance the balance of the oil market. 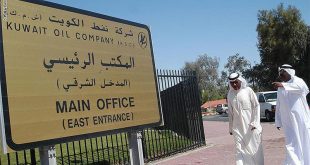 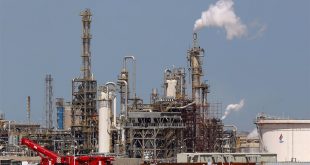 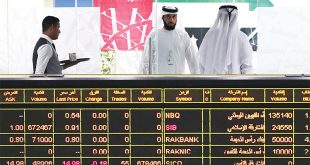 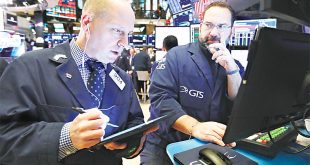