The ministry pointed out that Iraq topped the list of Kuwaiti exports, followed by Jordan, Algeria, Lebanon, Yemen, Egypt and Tunisia, while UAE ranked first in the Gulf, followed by Qatar, Saudi Arabia, Oman and Bahrain. Regarding the Kuwaiti exports to other countries of the world, it reported that Belgium came in the forefront, followed by Italy, Turkey, France, Spain and Portugal. 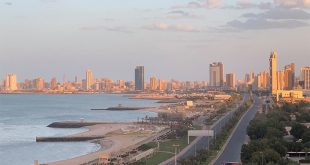 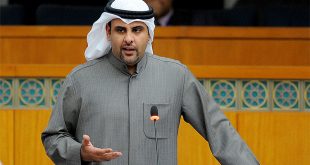