KUWAIT CITY, Oct 25: Minister of Information and Culture, and Minister of State for Youth Affairs Abdulrahman Al-Mutairi said Sunday the aim of opening Kuwait Music House and permanent Art Gallery is to elevate the artistic taste and pave the way for more creative works of art. The event will unleash the potentials of Kuwaiti youth in all kinds of art, he said in the inaugural speech at the Modern Art Museum Sunday evening. “The Music House and the gallery will act as incubator for arts and artistic that fosters the talents and culture through a package of interactive projects with the public taking part,” the minister pointed out.

The project will serve as a practical medium of unleashing the creative potentials of artists and a permanent platform for highlighting the civilized aspect of the State of Kuwait, Al-Mutairi noted. “This artistic initiative translates the instructions of His Highness the Amir Sheikh Nawaf Al-Ahmad Al-Jaber Al-Sabah, His Highness the Crown Prince Sheikh Mishal Al-Ahmad Al- Jaber Al-Sabah and His Highness the Prime Minister Sheikh Sabah Khaled Al-Hamad Al-Sabah to foster culture, art and letters in Kuwait, “ he went on.

On his part, Secretary General of the National Council for Culture, Arts and Letters Kamel Al-Abduljalil said the project to launch the Music House at the Modern Art Museum is based on an initiative by Dr. Mohammad Al-Dihan, a NCCAL advisor. “The project aims to preserve the singing heritage and the various kind of folklore,” he said, noting that the House will serve researchers and veteran musicians through organizing lectures and symposiums. Al-Abduljalil added that the permanent art gallery will provide an opportunity for talented artists to display their works of art and share expertize with each other throughout the year (KUNA). 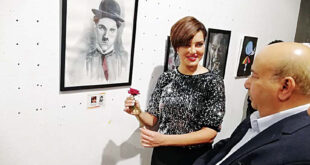 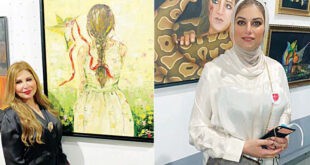 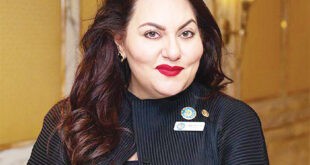 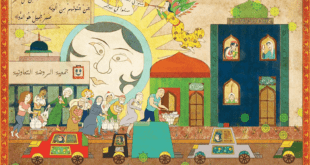 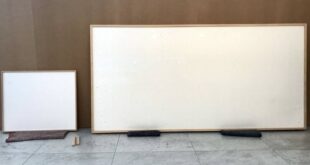 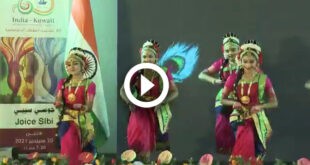 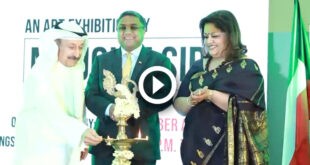 KUWAIT CITY, Sep 21: To celebrate the 60th anniversary of the “Kuwaiti-Indian diplomatic relations”, the …