KUWAIT CITY, June 18, (Agencies): A joint study of scientists and specialists from the Ministry of Health, the Dasman Diabetes Institute and Kuwait University has showed that 65 percent of people died in the intensive care unit due to kidney complications, high levels of urea, and rapid deterioration of kidney function, reports Al-Seyassah daily.

The study, which was conducted on 417 patients at the Jaber Al-Ahmad Hospital between Feb 24 to May 24, showed that 39.3 percent of coronavirus (COVID-19) cases in Kuwait were asymptomatic, highlighting the potential role of renal markers in predicting the outcome of intensive care.

The study, which was presented by Assistant Professor of Genomics at Kuwait University, Dasman Diabetes Institute and member of the Board of Directors of the Scientific Center Hamad Yassin on his page on the social networking site ‘Twitter’, stated that in early December 2019, the first groups of coronavirus 2019 were identified in Wuhan, China, attributed to a new coronavirus, now known as severe acute respiratory syndrome coronavirus 2 (SARS-CoV2); Kuwait reported its first cases of COVID-19 on Feb 24, 2020 and since then the number of cases has been increasing rapidly.

The study indicated that 62.8 percent of the 417 patients included in the study were male, they were divided into four groups, the first without symptoms and 39.3 percent, the second was mild symptoms and 41 percent, and the third was entered into the intensive care unit and recovered and represented 5.3 percent, And the fourth and last group, 14.4 percent of them died in the intensive care unit.

Share
Previous Many infected at ‘101’ center
Next 19th Jun 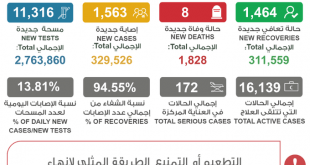 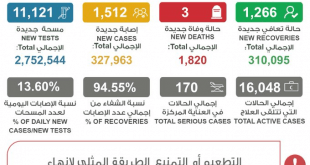 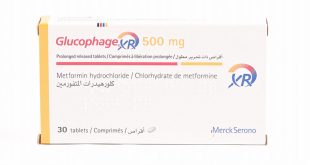 KUWAIT CITY, June 12: The Ministry of Health stated Glucophage drugs with all their concentrations …