KUWAIT, Sept 19:  In the Amiri Cup on Sunday at  Abdullah Al-Khalifa Al-Sabah Stadium,  Kazma SC defeated Al-Nasr SC on penalties with a score of 5-4, at extra time they were tied 1-1. Al-Nasr scored the first goal in the match from a penalty kick by Abdullah Al-Azmi in the 29th minute, which Kazma SC equalized through Shabib Al-Khalidi in the 44th minute also from a penalty kick.Kazma SC will face Kuwait SC in the semi-finals of Amiri Cup, while Al-Arabi will face his traditional rival Al-Qadisiyah (KUNA) 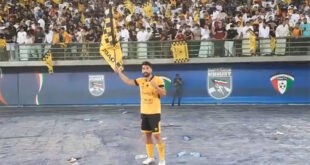 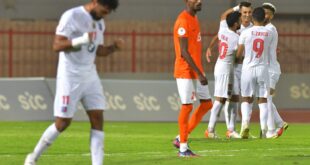 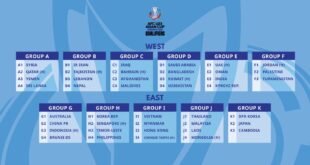 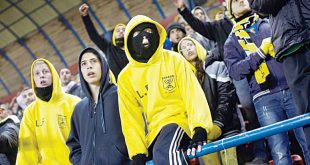 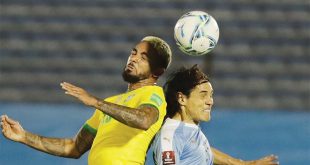 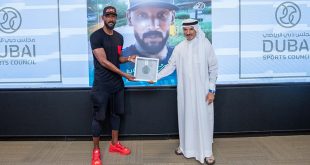