AMMAN, Sept. 19: Kuwait’s women handball team fell short against Japan on Sunday in the Jordan-hosted Asian qualifiers ahead of the World Cup in Spain next year. Japan, one of the favorites to win the world cup, dominated the contest with a final score line of 52-5, while the Kuwaiti side has one more group contest remaining against the Palestinians on Tuesday.

The Kuwaiti team needs more matches against experienced sides like Japan, the squad’s coach told KUNA, adding that his team was feeling exhausted, having had four matches in the span of five days. Kuwait, the Palestinians, Japan, Iran, Jordan and Syria comprise one of the toughest groups in the contest. (KUNA) 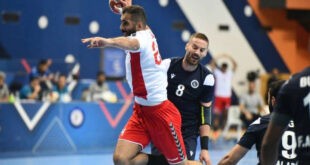 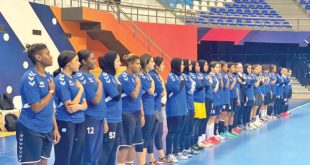 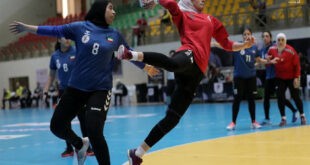 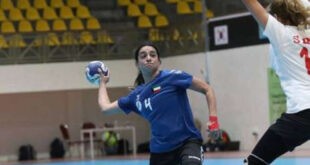 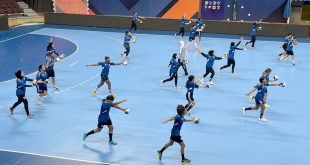 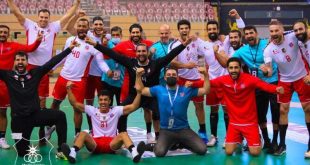