GAZA, Aug 8: The Israeli occupation Authorities reopened, on Monday, crossings of Gaza stipe to allow fuel, goods, and Palestinian patients to enter West Bank hospitals due to lack of treatment in Gaza. The Palestinian Civil Affairs Authority said in a press release that the Israeli side informed them to reopen the Beit Hanoun (Erez) crossing at 9:00 a.m. to 3:00 p.m.

In the same context, the Higher Committee for Coordination OF Goods announced that Israeli authorities informed them to partially reopen the (Karam Abusalem) crossing to bring in fuel, fodder, food, and medical materials. Last Tuesday, Israeli forces closed Gaza Stipe crossings under security pretexts, without giving any reasons, causing a humanitarian crisis and cut off electricity for more than 12 hours a day. The crossings were reopened following the entry into force of the (cease-fire) agreement at Sunday’s midnight, with Egyptian and UN mediation, after three days of a continuous aggression on the Gaza Strip.(KUNA) 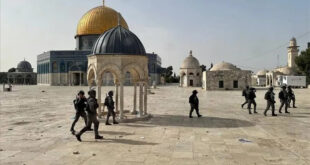 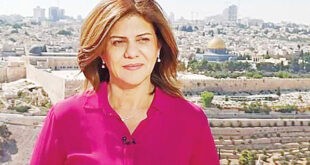 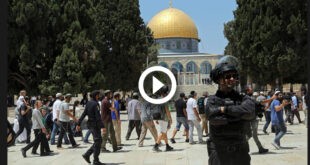 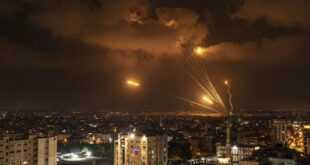 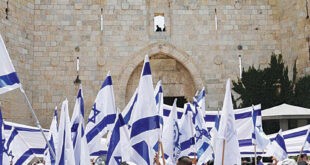 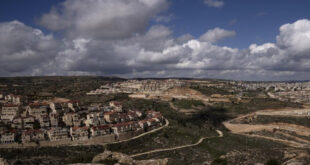 This post has been read 9435 times! EU condemns approval of new Jewish settlements on …