GAZA, May 11: The Israeli occupation army bombed on Tuesday 130 targets in Gaza Strip and targeted 15 members of the Palestinian resistance during its military operation. The army said in a press statement that since the beginning of (Operation Wall Guardian) more than 130 targets and sites from north to south of Gaza Strip have been bombed, adding that 15 activists from the Palestinian resistance factions have been killed. It added that the Palestinian factions fired 200 missiles and the Iron Dome intercepted over 90 percent of them. Israeli press reports said the occupation army would continue its offensive in the next 24 hours. (KUNA)

Share
Previous Protests in Kuwait over Israeli violation in Jerusalem
Next Over 1,500 mosques for Eid prayers 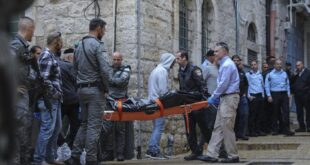 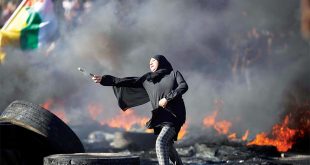 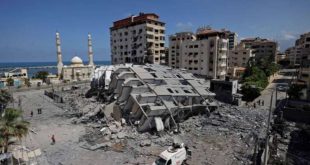 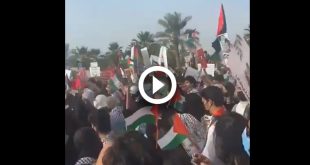