In a shocking and painful incident, a household worker was rescued from human trafficking, starvation and sexual harassment acts of an employee at a recruitment office. The suspect is facing human trafficking and harboring illegal resident charges. He was jailed until the investigator pressed charges against him.

Director of Domestic Labor Department at Ministry of Interior Mohammad Al-Ajmi took the duty of rescuing other household workers locked inside the apartment. Police officers were unable to rescue the others due to certain regulations stating that only those who call emergency number 112 will be rescued. All the workers were being starved and forced to have sexual intercourse with the suspect.

The Domestic Labor Department has more powers than the police officers. The department is authorized to rescue all workers who are in danger, including those who do not make the call. This makes the department more efficient and powerful.

Due to the unsupervised business of recruiting household workers, the recruitment offices mistreated the workers. These offices usually keep the passports of workers which could lead to human trafficking.

The rescued household worker could barely walk due to starvation. She was referred to a shelter and provided with all her needs.

The concerned authorities should inspect recruitment offices and make sure that they do not violate laws, because the reality indicates a large number of violations.

I advice people who want to hire household workers to deal with Aldurra Company which is a safe national company operating with a humanitarian vision.

Share
Previous Limitation of mind
Next ‘The Best from America’ 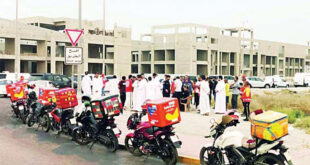 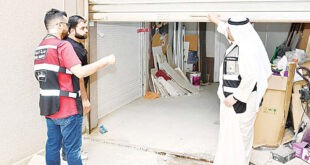 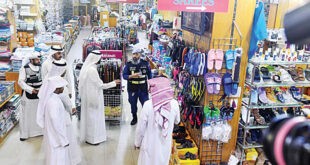 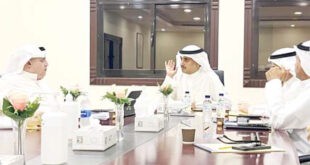 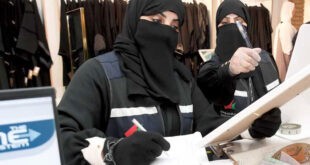