KUWAIT CITY, April 20: An unidentified Indian committed suicide by jumping from the roof of a building in Mahboula. His remains have been referred to Forensics and a case has been registered at the area police station. According to a security source, the operation room of the ministry received a notification that an Indian fell from the roof of a building in Mahboula. When police and paramedics rushed to the spot, they discovered the man had died on the spot after hitting the ground which large appears as a suicide case.

However, the security authorities have opened an investigation to know the truth behind the ‘suicide’. Meanwhile, there was an ugly incident at the Dasma Police Station when an unidentified person lit a cigarette in front of the major during fasting period and when the former was reminded that this is the month of Ramadan, he allegedly lost his cool. However, the man was controlled and a case has been filed against him. 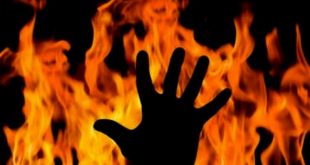 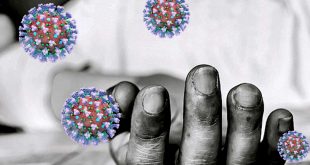 KUWAIT CITY, May 8: An Indian committed suicide at his sponsor’s house in Al-Firdous. His …