KUWAIT CITY, Feb 23: The security personnel manning the Salmi border post have arrested an unidentified Indian while attempting to infiltrate into Saudi Arabia, reports Al-Rai daily. According to security sources the suspect was seen hiding and crawling between parked cars and trucks in a vain attempt to evade the cameras installed in the area.

However, when one of the vehicles in which he was hiding arrived at the last gate he was seized and it became clear he is wanted by Kuwait in connection with several cases. He has been handed over to the authorities. 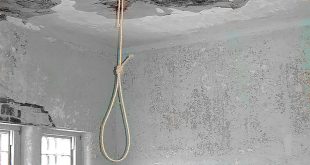 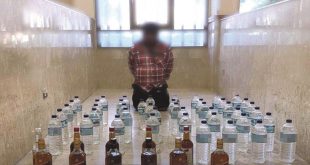 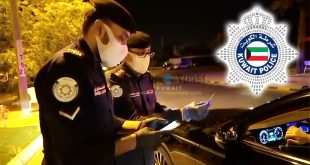 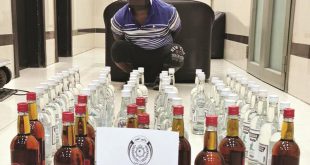 KUWAIT CITY, Jul 18: The recklessness bootlegger ran over a security man at a checkpoint …