KUWAIT CITY, May 4: A quarrel broke out between a Kuwaiti citizen and a Jordanian expatriate over a vehicle in an unlicensed vehicle market in Fahaheel area. According to security sources, Ahmadi securitymen were patrolling Fahaheel area when they noticed a group of people standing around a vehicle.

They discovered that a quarrel was ongoing between a Kuwaiti citizen and a Jordanian expatriate over the sale of the vehicle.

Securitymen settled the quarrel and arrested the Jordanian expatriate as well as two Indian agents. They also issued citations against the unlicensed vehicle market and seized some of the vehicles that were displayed for sale. 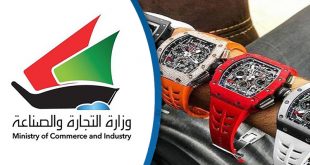