In a press statement issued after the tours, Dr Aseeri explained that the visit was aimed at observing the situation in the detention centers and prisons affiliated to the General Department for Prison Affairs and Sentences Enforcement, and follow up with the detainees to determine the treatment they receive at these places.

The delegation noticed the lack of maintenance, and the dilapidated state of the buildings. They also saw the centers were overcrowded with detainees. When asked about the big number of detainees, the delegation was informed that the deportation of many of them have been delayed by court orders.

The delegation spoke with a number of male and female detainees, and enquired about the treatment they receive in these places, particularly if they face discrimination. They also noticed there were 20 children of ages ranging from one month to three years in the detention centers with their mothers.

Share
Previous Immoral gesture made to a Kuwaiti couple
Next Egyptian cheats Kuwaiti for KD 2,600 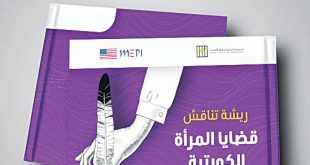 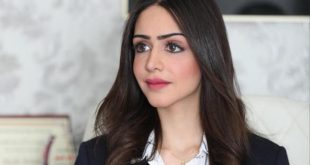