KUWAIT CITY, May 1: General Department of Public Relations and Security Media in the Ministry of Interior stated that Residency Affairs Department affiliated to the Criminal Security Sector has activated hotline 50819241 to receive enquiries and complaints from citizens at the end of official working hours, reports Al-Jarida daily.

The department appeals to citizens to call the hotline in case of detecting any negative phenomenon such as a gathering of residency violators, unemployed people and beggars or harboring of law violators. Meanwhile, acting Director of Public Authority for Manpower (PAM) Ahmad Al-Musa affirmed that Domestic Employment Department at the Ministry of Interior is still in charge of recruiting expatriate personnel in the country, reports Al-Jarida daily.

Al-Musa, in a chat with the daily, added Cabinet’s decision to reassign the responsibility of hiring expatriates to the Ministry of Social Affairs and Labor was issued without details, and accordingly, recruitment will be done in line with law 68/2015 until the authority resumes discussion over the issue in the next period. 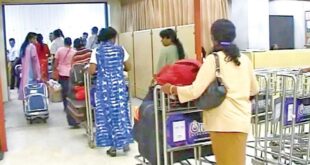 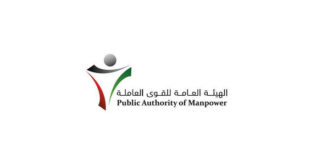