Gulf Bank came first in the contest for three-member teams in the 23rd local banks bowling championship, which is organized by the Kuwait Banking Society, after finishing with 1,564 points, followed by the National Bank of Kuwait in second place with 1,470 points, and then Kuwait Finance House in third place with 1,449 points. The championship was held at the Kuwait Bowling Sports Club.

Head of the sports committee Talal Al-Nassar praised the level of technical performance demonstrated by the bowlers in this championship. He congratulated the top three winning teams, and expressed appreciation and gratitude to every team that is participating in the 23rd edition of the local banks bowling championship. 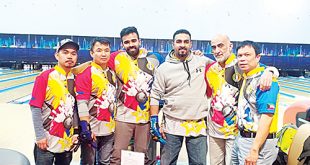 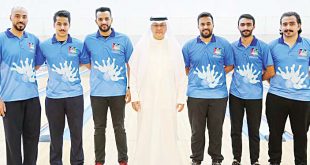