WASHINGTON, Dec 5, (KUNA): Economic growth in the GCC countries is expected to “significantly weakened” this year due to “muted oil prices and exceeds oil supply,” the World Bank said, which also forecasted Kuwait’s growth rate to rebound in 2020.

Economic growth in the Gulf Cooperation Council (GCC) was “significantly weakened” this year due to “muted oil prices and excess oil supply,” a WB report indicated.

According to the WB Gulf Economic Update, “while most GCC countries retained strong external positions in 2019, the ongoing slowdown in China and the continued global trade war are hindering their efforts to boost non-oil exports.” It indicated that overall real GDP growth in the GCC is estimated to drop to 0.8 percent this year compared with two percent last year.

“Meanwhile, resurgent geopolitical risks are raising risk perceptions, which could hurt prospects for investment,” the report noted. As for Kuwait, the report showed that Kuwait’s growth rate is expected to fall to 0.4 percent in 2019 before picking up to 2.2 percent in 2020 “as the OPEC production cuts expire” and two percent in 2021 “as the government increases spending on oil capacity enhancements and infrastructure to boost the non-oil sector.”

Furthermore, the issue of the Gulf Economic Update, titled “Economic Diversification for a Sustainable and Resilient GCC” said that “many countries in the region have pursued ‘traditional diversification’, meaning diversifying away from hydrocarbon production but towards heavy industries that still depend on fossil fuels.”

“The emissions-intensive nature of ‘traditional diversification’ has increased the GCC countries’ exposure to disruptive low-carbon technologies, international policy efforts to address climate change, and negative public perceptions of fossil fuels and their derivatives,” it stressed.

On his part, World Bank Regional Director for the GCC Issam Abousleiman said in this regard, “As GCC countries strive to diversify their economies, they should ensure that diversification strategies are aligned with environmental sustainability goals.”

“Ensuring that the Region’s diversification efforts are climate- friendly is critical not only for environmental sustainability but also to help the GCC invest in sources of growth that are resilient to global technology and policy impacts,” he stressed.

Share on:
WhatsApp
Share
Previous At least 15 stabbed in Baghdad – Iraq warns of infiltrators
Next Duterte orders prosecution of 2 utilities over contracts – ‘Martial law can end’ 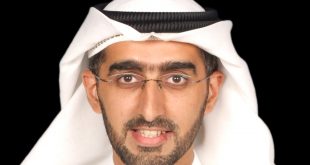 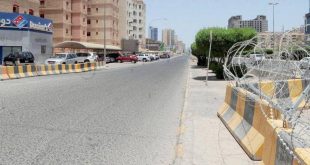 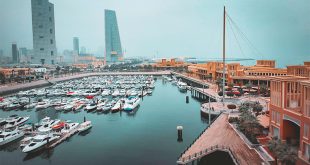 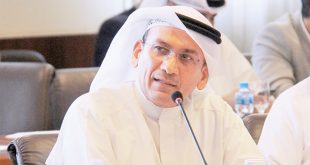 Economic solutions presented by govt will not solve crisis