France suspends flights to china due to coronavirus

PARIS, Jan 27 (KUNA) — French Travel Agencies Association announced Monday the suspension of flights to China until the 21st of February due to the spread of coronavirus.

Le Figaro newspaper reported that the association called on French tourists in China to adhere to the measures announced by the Chinese authorities.

Estimates indicate that the new strain of coronavirus has infected more than 2,000 people around the world, pointing out that it appeared first late last year at a seafood market in central China’s Wuhan city, which was selling wild animals illegally.

Loss of smell, taste might signal infection of coronavirus 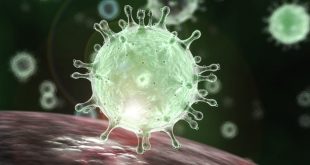 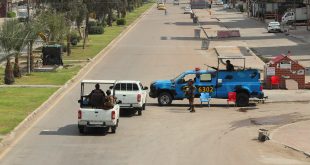 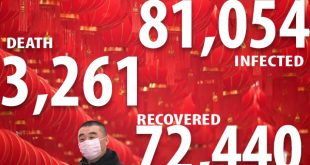 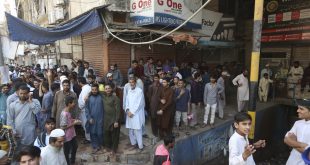 ISLAMABAD, March 18 (KUNA) — Pakistan on Wednesday has reported its first fatality from the …