KUWAIT CITY, Oct 19: An investigator from the Farwaniya Police Station visited the Farwaniya Hospital to hear the testimony from four Egyptians who were stabbed by an unknown person, reports Al-Anba daily.

During interrogation the men said they don’t know the suspect and that they had never seen him before.

The Farwaniya Prosecutor has ordered the registration of a criminal case and personnel from the Forensic Department have done the needful.

The incident was reported to the Operations Room of the Ministry of Interior by the Farwaniya Hospital when the men were taken there for treatment with stab wounds. The injuries are believed to be not critical. 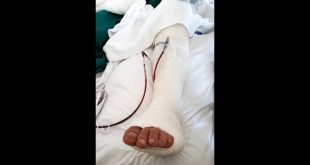 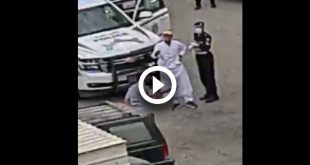 KUWAIT CITY, May 6: Police are looking for an unidentified young woman and three accomplices …