KUWAIT CITY, Jan 14: Two unknown individuals, pretending to be police officers, waylaid an Egyptian expatriate in front of a bank in Sulaibikhat area and stole KD 400 and 1,000 pounds before fleeing from the location.

According to security sources, the victim went to the nearest police station and notified securitymen about the theft. He explained to them that the suspects, who were driving a “Camry” car with a flasher stopped him, and demanded to see his wallet, after claiming to be police officers. They stole his money and fl ed from the location.

A team was formed for investigations, and they have obtained records of the surveillance cameras installed in the area. 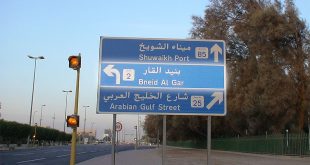 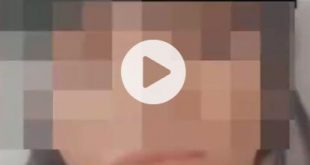 An Indian robbed by a person wearing army uniform