KUWAIT CITY, Apr 4: The ministerial committee in charge of following up on the developments of the Coronavirus held a meeting at Seif Palace headed by Deputy Prime Minister and Minister of Interior and Minister of State for Cabinet Affairs Anas Al-Saleh.

The meeting was attended by 7 ministers they were the ministery of health, foreign affairs, works, information, municipality, and trade in addition to the undersecretary of the Ministry of Health Dr. Mustafa Reda head of the Government Communication Center, official spokesman for the government, Tariq Al-Muzaram, and the Secretary General of the General Secretariat of the Council of Ministers, Abdullatif Al-Roudhan.

The committee discussed more than one issues including regional bans, especially in areas which are inhabited by expatriates with a dense population in addition to studying the extension of the hours of the ban and setting a road map for evacuating Kuwaitis abroad. 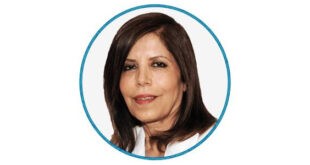 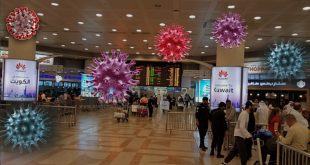 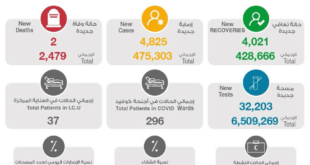 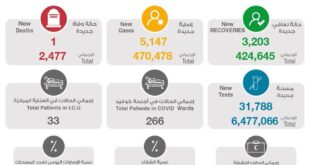 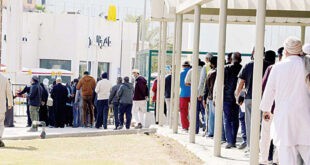 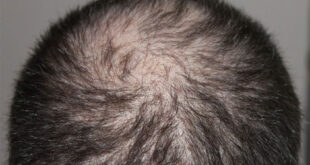