KUWAIT CITY, Jan 21: The Ministry of Interior in cooperation with the Public Authority for Sports has arrested an Arab expatriate who is considered one of the most famous operators in the field of sports betting, as he raises the money for the bet and then redistributes the profits, reports Al-Rai daily. He was spotted by the authority and seized by the Ministry of Interior’s personnel while he was accepting bet.

According to an informed source, the suspect is considered to be one of the most famous entrepreneurs in the world of sports betting and allegedly travels around the world where famous tournaments are taking place.

Sources say he is not satisfied with only collecting betting money and distributing the profits to whoever wins, but he is also famous for attending sports matches and interfering in the course of the sport, either by talking with players or referees, to fix the game in line with the bets that have been placed for or against certain side.

According to security sources, “The authority is always vigilant in the face of such an activity, which is a global phenomenon and which affects the sports.” The daily went on to say the authority in cooperation with the concerned authorities have closed a number of betting sites.

The daily added, the suspect has been referred to the concerned authorities for investigation and necessary action will be taken against him to preserve the reputation of Kuwaiti sports 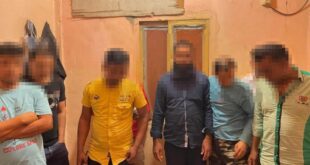 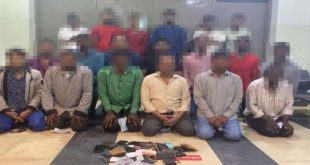 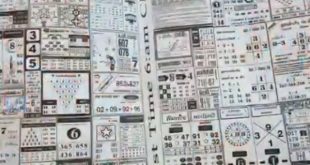 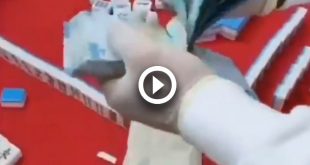 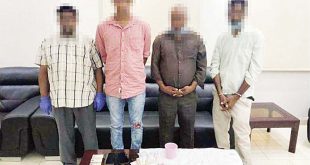 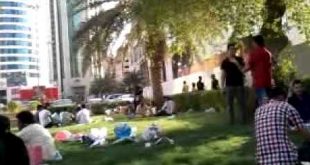