Twenty-four-year-old Skyler Yee pleaded no contest Friday to two felony counts of burglary, in exchange for prosecutors dropping 13 other charges.
Judge Peggy Kittel found Yee’s crimes were sexually motivated. He must register as a sex offender for the next 15 years.

The Lawrence Journal-World reports Kittel granted Yee’s request to serve his sentence in Oregon, where he lives. However, Oregon must accept him, which may require him to serve part of his sentence in Kansas.

Yee was charged in February with 15 counts, including four felonies. The charges include burglary, property damage and theft between December 2017 and January 2019.

He was the women’s volleyball assistant coach from August 2016 until resigning in mid-January. 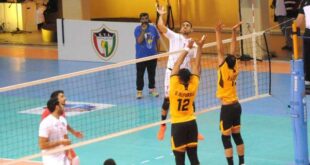 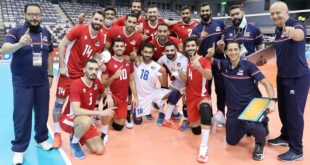 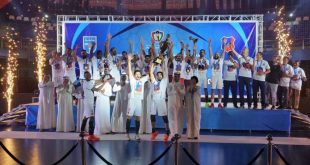 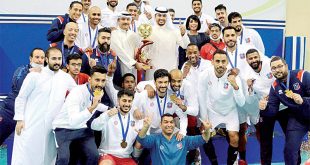 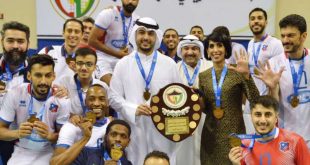