BRUSSELS, May 9: The European Union is currently discussing the sixth package of sanctions against Russia that includes a complete ban on Russian oil and refined oil products, for its military invasion in Ukraine. On May 4, President of the European Commission Ursula von der Leyen, announced the new EU of sanctions against Russia, saying, “we will make sure that we phase out Russian oil in an orderly fashion, in a way that allows us and our partners to secure alternative supply routes and minimizes the impact on global markets”. Speaking at the European Parliament, she added, “This is why we will phase out Russian supply of crude oil within six months and refined products by the end of the year, the future of the European Union is also written in Ukraine”.

Soon after the announcement, EU member Hungary expressed its strong objection, while Slovakia, Bulgaria and the Czech Republic, which are also heavily dependent on Russian oil want exemptions from an imminent EU ban. On Friday, Hungary’s Prime Minister Viktor Orban said the EU’s proposed oil embargo is a red line for his country. “The European Commission’s proposal amounts to an economic atomic bomb,” he warned, noting that it would take four-five years to change the oil supply, while Slovakia said it needed until at least the end of 2025 to apply the oil ban. EU ambassadors are currently discussing the Russian oil ban proposal, which needs unanimous approval from the 27 EU member states before it can be adopted.

According to media reports, under the EU proposal, Hungary and Slovakia would be granted a longer period until the end of 2023 to adapt to the oil embargo. EU leaders are to hold special summit in Brussels on 30-31 May, where the new sixth package of EU sanctions is expected to be formally approved. Hungary has threatened to veto the latest EU sanctions package on Russia if its demand is not accepted. Italian daily (La Stampa) commented that the interests of individual EU states would weaken the impact of the measures. “First and foremost Hungary, which is not satisfied with the transition year it’s been granted… Followed by Slovakia, which considers the one-year transition period insufficient and is demanding at least three years. Bulgaria and the Czech Republic have complained about unequal treatment, and also want a derogation,” it explained. “Greece, on the other hand, objects to the measure, which in a month’s time will prevent European ships from transporting crude oil that Russia wants to sell outside EU territory. The same objections were raised by Cyprus and Malta, two countries that are very active in this area,” it wrote.

In the same context Brussels-based publication (Neuroactive) said that countries in the EU would still be able to purchase Russian oil via Hungary and Slovakia, unless the plan is ratified to prevent both countries from buying more oil than they need. “Fuel can be loaded onto cargoes and reexported to other regions and countries. It can go by barge to other terminals within the same port, or head down the Rhine River to Switzerland, France and Germany. This can hide the fuel’s origin, according to traders, it said. Analysts noted that EU countries might continue buying Russian oil from other third countries without being aware of its origin. German business daily (Handelsblatt) expressed fears that Russian President Vladimir Putin could actually benefit from an oil embargo in the long term. “Rising prices on the global markets would be the result. If things go wrong, Putin might even increase his income if he finds other buyers quickly. , (KUNA)

Share
Previous Sovereign acts immunise the government: A window to the underworld
Next 90% attendance rate in govt sector after Eid holidays 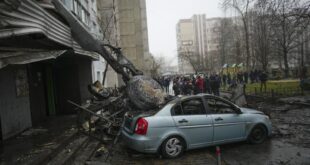 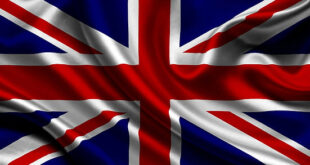 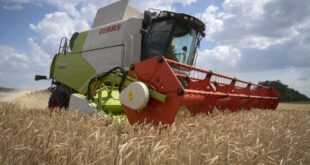 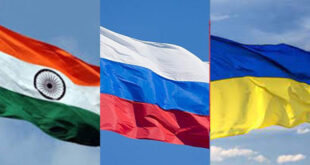 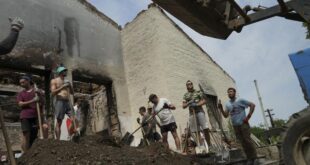