KUWAIT CITY, Aug 22: The Ethiopian Ambassador to Kuwait Abdul Fattah Hassan said the embassy sought the help of the local police to refer an unidentified Ethiopian woman to the Psychiatric Hospital after the woman refused to go for treatment and instead threatened to jump from the first floor of the embassy premises, reports Al-Rai daily.

The ambassador said the woman suffering from mental illness became hysterical and had to be controlled by the embassy staff after she refused to go for treatment. The daily did not give more details.

Kuwaiti accuses his Ethiopian housemaid of trying to kill his son 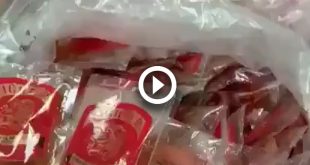 KUWAIT CITY, June 12: The Court of Appeals upheld the verdict of the Court of …