KUWAIT CITY, Dec 14: Criminal Investigations Department men are investigating the circumstances of the death of a 14-year-old Syrian student who was run over in front of her school in Khaitan by a 14-year-old student of the same school, who was driving his mother’s car, a school teacher, allegedly without her knowledge, reports Al-Rai daily. A security source told the daily when the operations room of the Ministry of Interior received a report on the accident in front of a intermediate school for girls in the Khaitan area, which injured a female student, seriously, securitymen and medical emergency personnel moved to the place, and upon their arrival they found the father of the injured girl had taken his daughter to the Farwaniya Hospital, but she died of the injuries.

It turned out that the suspect who ran over the student was a 14-year-old Egyptian student. The security source added, “The detectives are conducting investigations to find out the circumstances of the accident, especially since the initial information indicates that the suspect drove his mother’s car, a teacher in the same school.” 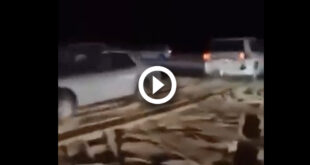 Driver arrested who tried to flee after running over a cop 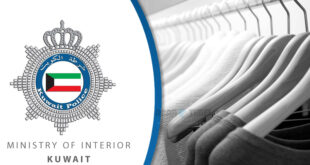