KUWAIT CITY, May 24: The weather in Kuwait is forecast to remain largely dusty throughout the day before starting to clear up as of tonight, the national meteorology center said on Tuesday. Yasser Al-Bloushi, the head of the marine forecast at the meteorology department, told KUNA that the country would witness northwesterly winds, speed of which would exceed 45 km/h, causing horizontal visibility decline in some uninhabited regions to less than 1,000 meters.

At sea, waves’ elevation is forecast to reach as high as six feet. Kuwait yesterday witnessed a very thick dusty storm that ebbed visibility and caused some disruptions in several sectors. Meanwhile, Director of the Medical Emergency Department Munther Al-Jalahma said the department dealt with 62 cases from 2:00 pm to 8:00 pm on Monday when a strong sandstorm hit the country, reports Al-Qabas daily.

Al-Jalahma told the daily that the emergency and ambulance workers attended to 32 people who suffered from respiratory problems due to the dust, and eight who were injured in traffic accidents at different times and locations. He affirmed the department is always ready to handle emergency reports any time of the day. (KUNA) 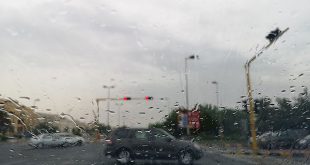 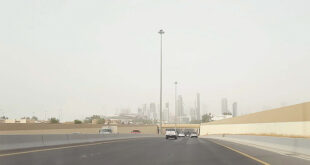 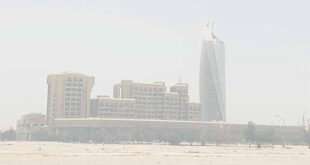 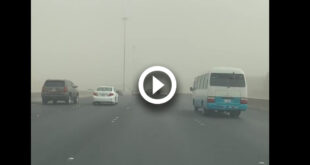 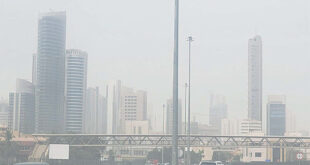 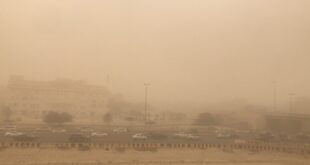 This post has been read 6610 times! KUWAIT CITY, May 29: The meteorological center said …