KUWAIT CITY, July 5: Security operatives referred the body of 18-year-old Jordanian expatriate who was found dead in Shaab Park to Forensics. The youth is believed to have died of an overdose of drugs. A security source said the Operations Room of the interior Ministry received information about a person found unconscious in Shaab Park and deployed a rescue team to the scene. Paramedics checked the body upon arrival and confirmed he was already dead. Initial investigation revealed the deceased person had taken illicit drugs, which may have caused his death. A case was registered in Maidan Hawalli police station for further investigation. 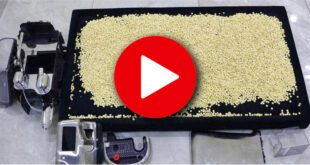 This post has been read 3363 times! KUWAIT CITY, Sept 8: The General Administration of …