A policeman was attacked by a dog while he was conducting a raid on a livestock pen in Arhiya, Jahra area. According to security sources, securitymen conducted a raid of a livestock pen after receiving information that a fugitive, who was involved in several theft cases, was hiding there.

However, as soon as they arrived at the location, the suspect released two dogs who charged towards the securitymen. One of the dogs attacked a policeman, biting him multiple times. This led another policeman to kill the dog by shooting it.

The suspect was arrested, and the injured policeman was taken to the nearest hospital for treatment. Assistant Undersecretary for Criminal Security Affairs at Ministry of Interior Khaled Al-Sayeen visited the policeman in the hospital.

Share
Previous Male and Female students bully others in Kuwait Govt. Schools
Next Defense personnel not allowed to travel without prior official permission 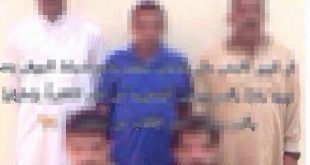 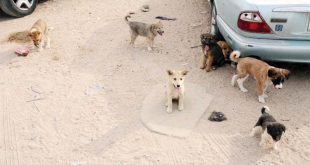 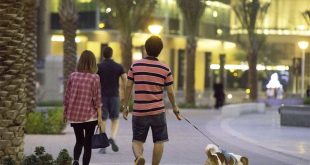 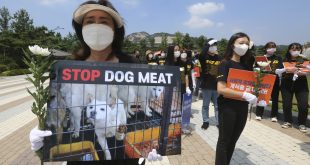