KUWAIT CITY, Aug 2: On the first day of resuming operations of commercial flights on Kuwait International Airport with sudden decision to ban entry of passengers coming into Kuwait from 31 countries was marred by confusion and surprise where thousands of travelers who were preparing to come back had to suffer not just financial loss but had to go through stress.

Earlier Al Anba had stated that all the inbound and outbound flights at Kuwait International Airport had been cancelled. 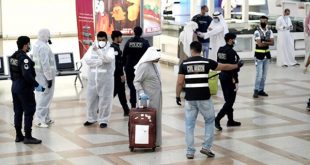 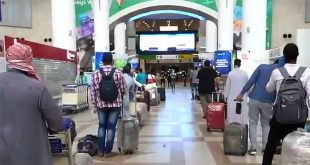