KUWAIT CITY, April 12: Police are looking for three unidentified persons for beating a ‘delivery man’ and robbing him of his personal belongings, reports Al-Rai daily.

The victim has filed a complaint with the Qairawan Police Station. He said he was attacked when he was on his way to deliver food.

Meanwhile, a Kuwaiti has filed a complaint with the Faiha Police Station accusing his ex-wife of entering his house without his permission, reports Al-Rai daily. The ex-wife has been summoned for investigation. And , acting on information firemen rushed to a ten-storey building in Hawalli and put out fire, reports Al-Anba daily. The daily a child who suffered minor burns was referred to a hospital.

Share
Previous Top officer, 5 others probed in human trafficking
Next Over 250,000 expat workers have lost their jobs so far in Kuwait 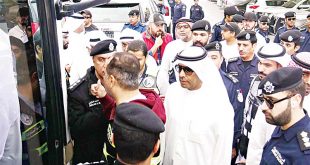 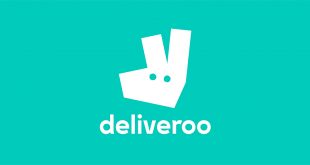 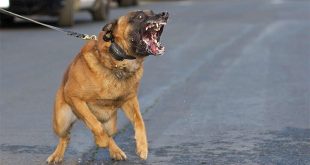 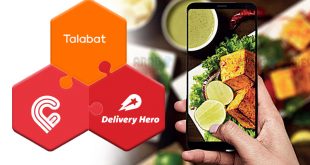