KUWAIT CITY, March 2: Chairman of the parliamentary committee tasked to investigate the flood crisis MP Adel Al-Damkhi disclosed that investigations will be finalized as soon as the panel receives the report and recommendations of the State Audit Bureau (SAB).

On the government compensation for those harmed by the flood, MP Saleh Ashour asserted the long delay in granting compensation is unacceptable. He pointed out the government approved the list of those who will be compensated in December but no one has received anything until now. He stressed this is a violation of the Constitution which clearly stipulates that the State is obligated to compensate citizens harmed by natural disasters. In a related development, MP Askar Al-Enezi submitted a proposal to repair roads, light posts and traffic signs in Jahra and Farwaniya governorates. 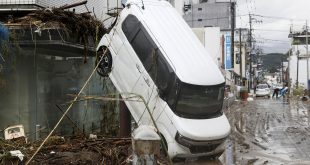 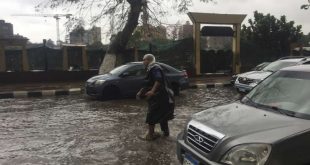 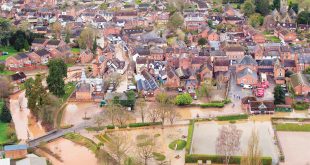