KUWAIT CITY, April 12: Representative of His Highness the Amir, His Highness Crown Prince Sheikh Mishal Al-Ahmad Al-Jaber Al-Sabah has expressed great appreciation at the Interior Ministry’s personnel enormous and sincere efforts to retain the homeland security, enforce the law and ensure people’s safety. “Thank you for remarkable efforts for ensuring security across the nation,” His Highness Sheikh Mishal said during a visit to the Interior Ministry to congratulate the ministry staff on the holy month of Ramadan. He voiced confidence in the ministry’s staff ability to develop and modernize the security system. His Highness Sheikh Mishal vowed all support to the ministry’s efforts to reform and restructure security bodies to achieve the aspired goals.

Share
Previous Your Highness, Kuwait suffers from three issues:
conflicts in the ruling house, weakness of heads
of government, and disputes of the two authorities
Next Kuwait celebrates ‘Girgean’ after 2-year halt over corona 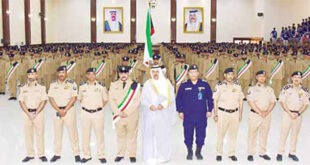 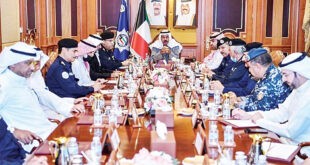 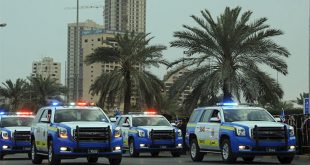 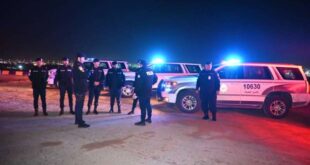 This post has been read 7563 times! IN true democratic countries, you hardly feel the …