KUWAIT CITY, May 11: The computer system at Kuwait International Airport malfunctioned, causing confusion among passengers especially when the Interior Ministry asked airline companies to postpone some of their flights.

Several passengers expressed disappointment over the glitch for fear of missing their connecting flights. Fortunately, everything went back to normal immediately after fixing the glitch.

The statistics issued by the Airport Passports Department affiliated to the Directorate-General of Civil Aviation on the arrival and departure of passengers through the Kuwait International Airport in April 2017 show 23,984 passengers from GCC countries used the airport, 366,310 Kuwaitis and 643,546 passengers of other nationalities.

The statistics also pointed out the department issued 44,019 visas on arrival, 68 people who had been deported and arrived at the airport by forging travel documents were arrested and also arrested nine forgers and three people were arrested for attempting to leave the country on passports not belonging to them.

Moreover, the travel ban on 1,341 persons was lifted; 175 persons were referred to relevant security authorities for involvement in various crimes; 186 people contacted the Airport Passport Department and 10 persons who were banned from traveling were allowed to enter the country. (Agencies) 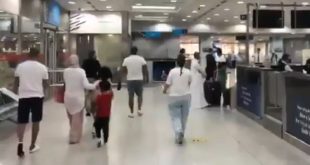 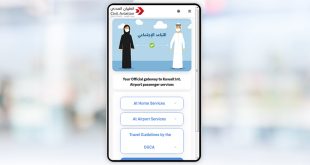 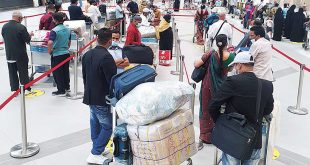 Govt turns deaf ear to Kuwaiti press, the media, and the MPs

KUWAIT CITY, July 17: The Kuwaiti press, the media, and the MPs have given their …