KUWAIT CITY, June 11: According to sources from the fish market and fishmongers, the negative phenomenon of selling fish outside the fish market has returned. Illegal mobile and roving cars have become widespread under the cover of unidentified influential people.

The manifestations of fraud have taken on a new look with an online presence, amid the absence of supervision and a watchful eye on the application of the law and prevention of these manifestations and consumer protection, reports Al-Anba daily. They explained that consumers are exposed to fraud and deception without the application of the laws controlling the selling process, and without control over the unprecedented intrusion into the illegal fish market.

The real traders inside the market continue to live in a state of despair because of the tragic situation behind the reality of their stalls being empty of fish lovers, and the lack of protection of their rights to sell. Some street vendors buy imported fish and prepare them by washing it with water, and then bag them and sell them as Kuwaiti fish, for which they ask for a higher price.

Share
Previous Rent allowance for citizens up
Next Hajj made easy 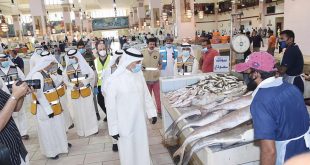 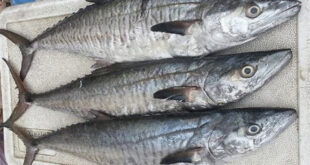 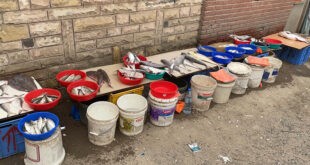 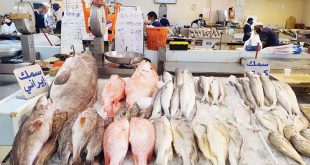