KUWAIT CITY, March 30, (KUNA): Kuwait’s Cabinet has approved a draft law to pay frontline workers fighting the coronavirus pandemic KD 600 million ($1.99 billion) in special bonuses for their efforts and sacrifices to tame a local outbreak that has killed 1,298 people. The greenlighted draft law will now be submitted to His Highness the Amir, pending its passage through Parliament, Foreign Minister and Minister of State for Cabinet Affairs Sheikh Dr. Ahmad Nasser Al-Sabah said in a statement following the Cabinet’s weekly meeting, presided over by His Highness the Prime Minister Sheikh Sabah Khaled Al-Hamad Al-Sabah.

His Highness the Premier briefed the Cabinet about His Highness the Amir Sheikh Nawaf Al-Ahmad Al-Jaber Al-Sabah’s directives related to the political developments in Kuwait particularly those related to Tuesday’s important Parliament session. Fresh off his return from abroad for medical care, His Highness the Amir Sheikh Nawaf has stressed the “urgent need” for constructive cooperation between the Cabinet and lawmakers, a day before state ministers are due to take oath of office before Parliament. Bearing the nation’s best interests in mind, the government should be given adequate time to assume its immense responsibilities to bring national ambitions to fruition, particularly at this time of upheaval wrought by the COVID- 19 pandemic, His Highness the Amir added.

Meanwhile, the Cabinet reviewed the government’s plan of action for the 16th legislative term (2021/2022-2024/25). In this regard, Finance Minister Khalifa Hamada said the government’s plan is designed to focus on sustained development in the face of a myriad of challenges brought by the pandemic, a notion that fits into the country’s “Vision 2035” economic diversification plan. 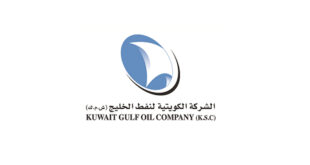 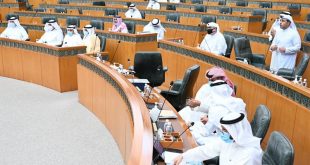 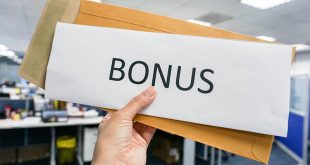