An unidentified Bangladeshi has been referred to the Criminal Investigation Department (CID) for interrogation after he tried to change 300 fake Kuwaiti currency notes at a money exchange, reports Al-Anba daily.

According to the security sources the man went to a money exchange to transfer money to his home country and produced the fake currency notes.

However, when he was discovered and handed over to the police, he told interrogators that he did not know the money he was trying to change was fake currency. He added, if he was aware he would not go to a money exchange where all staff dealing in money matters are professional and can easily identify the currency through special devices. He added, the money was given to him by a compatriot in settlement of old debt.

According to a security source, an employee of a money exchange company in Mahboula called the Operations Room of the Ministry of Interior when he discovered the money was fake currency. 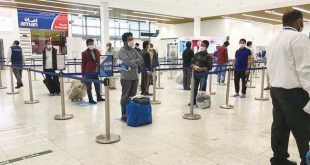 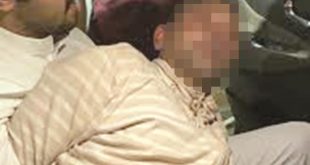 KUWAIT CITY, March 7: The Public Prosecutor has remanded the two Bangladeshis who are suspected …