KUWAIT CITY, Oct 14: The Public Authority for Agricultural Affairs and Fish Resources (PAAAR) has issued a decision to temporarily ban the import of all types of live birds, eggs and one-day-old chicks (for broiler chickens) from the Czech Republic and Ghana, citing the outbreak of the highly pathogenic avian influenza “H5N1”, reports Al-Qabas daily.

PAAAFR spokesman Talal Al-Daihani, said in a press statement, the decision stressed on the necessity to check all consignments, according to their type, and subject them to the conditions and controls issued by the authority’s Animal Health Department, in accordance with the procedures laid down by the World Organization for Animal Health (OIE) and the procedures stipulated in the veterinary quarantine regulation in Kuwait and other GCC countries. On the other hand, Al-Daihani stated PAAAFR has issued a decision to lift the ban on the import of all types of live birds, eggs and day-old chicks from the United Kingdom 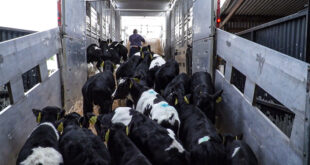 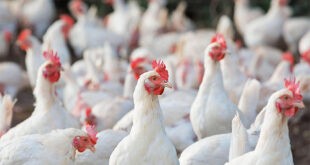